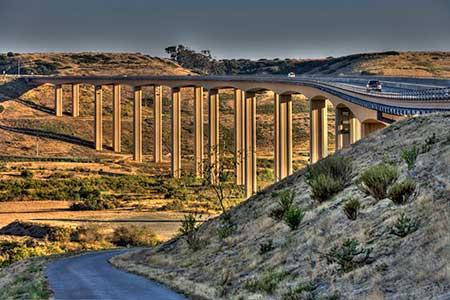 Public-private partnerships (PPPs) are an important vehicle for private participation in infrastructure investment, delivery and management. Renegotiations are an integral part of the PPP process but their prevalence varies markedly in different parts of the world. Renegotiations can be usefully employed to adjust the PPP contract to unforeseeable events, beyond the control of contractual parties. There is also a danger, however, that they will be used to change the initial balance of costs and benefits in the contract.

This report provides an overview of the nature of PPP renegotiations in different regions of the world and at different times to help understand when PPP contract renegotiations are desirable and when they are not. In general it is concluded that when contracts are set up well, renegotiations should be few and far between.

ITF Secretary-General Young Tae Kim speaks on the role of transport in economic growth, environmental sustainability and social inclusion at the Global Mobility Call. This event brings together high-...

This report provides scenarios for future transport demand and CO2 emissions in South and Southwest Asia up to 2050 to help decision-makers chart pathways to sustainable, resilient transport. The...